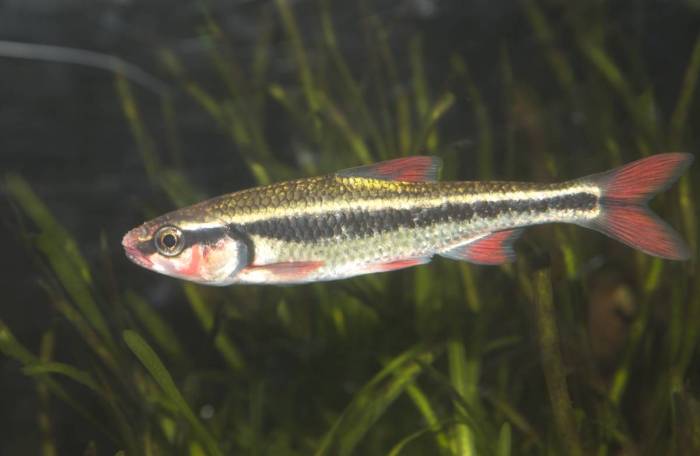 One of the joys of writing is getting to play with symbolism. In a previous post (Regarding Mother Hens) I mentioned how the main character of Equal Access had the given name of Shadow, which had its own meaning, but he went by Shad.

A shad is a very unassuming type of fish, only one in a whole class of wet, slimy creatures that have played a significant role in the cultures of humanity. As an important food source, they challenged land-dwelling men to become knowledgeable about a mysterious and sometimes intimidating “other world.”  They play important roles in countless stories.  And like guests, they start to smell bad after three days (Thank you Mr. Franklin).

The Jews looked upon the teeming numbers of fish and associated them with fertility and immortality. The Christians took that cue and added to it the fact Ichthys, the Greek word for fish, is a sort of acronym for the Greek version of “Jesus Christ, son of God and Savior.”  For the insatiably curious, that is Iesous Christos THeou hYios Soter.

Something could seem fishy whenever we get ourselves into a fine kettle of fish, and we might be tempted to declare “Holy mackerel” because we feel like a fish out of water – okay, I’m getting carried away now (although not by the men in white coats … yet).

So the fun thing about symbolism is how something as common as a fish can be used in a variety of ways, depending on what angle/culture/genre a person wants to allude to. It also gives me something to ramble about while I start wrapping up the final preparations to get the next book ready for publication.  Yes, there is reference to fish in the new novel, including a couple of incidents in which people who victimize others are called “bottom feeders.”

The book trailer is nearing completion, and I’ve tried to capture the spirit of the story through music and images that will do justice to the story. This time it’s science fiction and a bit dystopian.  It’s also the first in the End of an Age four-part series.  The title is Darkness upon the Land.

Hopefully it will hook the readers.